Studies have shown that children who communicate with them even before they are born grow up more communicative and confident. They also begin to speak earlier than their peers, more easily learn foreign languages ​​and demonstrate a higher IQ. How to communicate with the baby while he is still in the womb? We will tell you about 4 ways how this can be done for the benefit of ourselves and the baby.

Almost every pregnant woman talks with her unborn baby – this is the easiest way to maintain communication with him. Do not hesitate to communicate with the baby, drop thoughts that you are talking to yourself – the baby really hears everything, the mother’s voice remembers and calms down.

You can start talking already from the very conception. In this case, you will get used to talking with the baby, and this will become a natural process for you. Just keep in mind that in the first weeks vital systems of crumbs are born, so he still does not hear anything. But from the 8th week of intrauterine development, the child begins to respond to sounds and distinguish them.

Talking is beneficial when diverse. Therefore, the expectant mother needs to not only comment on something, but also read children’s poems, perhaps even tell some things in another language – according to scientists, even in the womb of the child the ability to learn foreign languages ​​is laid. It would be nice if not only mom, but also dad, brothers and sisters, if any, communicate with the baby. Pregnant women love to stroke their stomach, tickle it, gently push it in places where the baby is moving. It really needs to be done – verbal communication greatly helps to establish contact.

Movements can be diversified:

Classical music is useful to all people. It increases stress resistance, strengthens nerves and even increases IQ by 8-9 units – for this you need to listen to Mozart or another composer for just 10 minutes every day. Scientists also proved that babies who listen to classics even before they are born are 4 times ahead of their peers in speech and mental development. In addition, so the child can learn to empathize with melodies, be sad under it and enjoy. He hears the baby well – at the 8th month of intrauterine development, his hearing is already the same as that of the future mother, except that the volume of sounds for him is 3 times less. Depending on the situation, the baby needs to put different music:

There is also a way to chat with a child that our great-grandmothers used, to sing a little song, paying special attention to lullabies.

Singing has many advantages:

Thus, there are enough ways to communicate with the baby in the womb. They not only help to educate the unborn baby, but also give a chance to develop it intellectually and emotionally, instill in him the basics of the regime and establish contact. 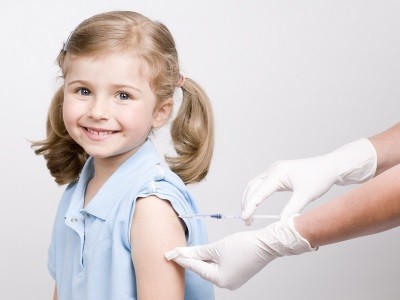 Vaccination calendar for children in Russia 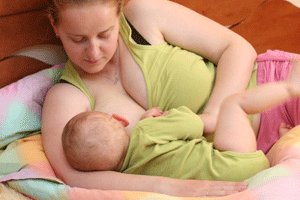 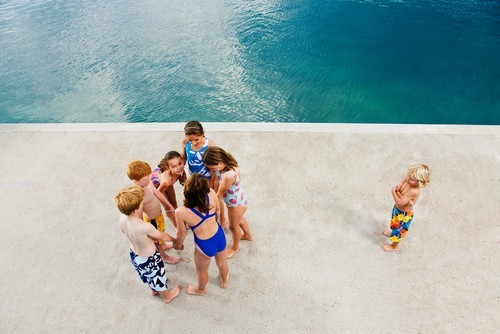 Is it difficult for a child to join the team?