The main danger arises when future matter has a negative Rh factor. According to statistics, this is only 15% of the total. Positive Rhesus does not allow a conflict to develop and no problems arise. To determine this property of blood, it is enough to conduct a general analysis.

There are various deviations and problems in the body of the mother and baby. One of these is considered the Rhesus conflict during pregnancy, when the fetus has a distinctive Rh from the mother’s blood. Such a deviation must be diagnosed in time.

Rhesus can be transmitted to the child from the father. If a woman is negative, but a man is positive, then it is necessary to conduct several checks throughout the pregnancy. The Rh factor of the fetal blood is recognized already in early pregnancy.

We recommend that you pay attention to the gynecologist during the examination at this point.

During the first pregnancy, the chance of a negative impact of this phenomenon is small. Since immunity has not yet begun to actively develop antibodies to the distinctive rhesus of the future newborn.

During the second pregnancy and in the future, special attention should be paid to a possible conflict. There are a number of effective solutions that will help solve the problem and maintain the health of the child. The main thing is to do all the tests in time. What is the danger of this phenomenon

The blood group and Rh factor in each organism is different. When mixing, a number of violations begin to occur in the work of many organs, including vital ones. Before the blood learned to analyze in detail, transfusion was a very risky decision.

In the process of gestation, a hemolytic disorder occurs. Many antibodies developed in the mother’s body will appear in the blood of the fetus and will begin to actively fight positive rhesus.

This leads to jaundice in the unborn baby, and in the worst cases to miscarriage.

Violations can affect the brain and other vital organs. If a woman has a negative Rh factor, it is necessary to use special methods of treatment and take medication. Modern methods significantly reduce the negative consequences.

What are the causes of the conflict

Mixing blood leads to the production of special antibodies. They remain in the mother’s blood for life and during the second pregnancy can cause significant harm to the fetus.

The production of antibodies does not affect the health of the body after childbirth. They can be detected only after passing a special test. It is better to find out the Rh factor when planning a pregnancy for the second time, so that it does not lead to negative consequences.

If you fail to diagnose in time and have no idea about the state of the mother’s blood in advance, you can get a number of unpleasant consequences. In the process of bearing a child, signs of hemolytic disease will be observed. Often there are small disturbances in the work of organs. At the stage of fetal development, any deviation can lead to irreversible disturbances. If the birth is successful, then the Rh conflict of the mother and the fetus will have a negative effect on the condition of the newborn. Jaundice and anemia may develop. Due to a lack of oxygen, serious brain and heart disorders were observed.

How to protect yourself and your child

The first thing you need to do is analyze the spouses and find out the Rh factor of both. If a woman has a positive one, then a conflict cannot develop. Treatment begins in the case of a negative Rhesus in a woman and a positive in a child.

The chance of starting the synthesis of antibodies is 50%, only if the fetus has a positive rhesus. Next, a test is carried out to activate the immune system of a woman. This must be done at 28 weeks of gestation.

A negative Rh factor in a woman with the opposite indicator in a child leads to conflict.

According to the method of treatment, an injection of immunoglobulin is necessary. The procedure is recommended at 7-8 months, depending on the passage of procedures that entailed the mixing of blood.

After birth, the immunoglobulin is reintroduced within 3 days . The procedure will prevent the formation of antibodies, which will allow children in the future. We recommend you independently monitor the timing of the injection, additionally remind the attending physician about this.

Injections protect the body for 3 months. They must be carried out regularly during subsequent pregnancy, in case of miscarriage or abortion. Some experts recommend additional tests every month.

How is the determination of the rhesus factor

There are several ways to determine Rh:

Express methods are used more often than others. They are fast and uncomplicated. Special reagents are used that are mixed with a fresh finger or vein test.

Just one drop of blood is enough. It is mixed with anti-Rhesus serum of group AB and the tube is placed in a centrifuge. The expected reaction begins after the first minute.

After observing for some time, add 2 milliliters of saline. This eliminates non-specific aggregation of red blood cells. The appearance of large flakes on a background of a clear liquid (agglutination) indicates a positive Rh. Homogeneous pink liquid speaks of Rh-.

What is the probability of the development of the event?

Before starting pregnancy, we recommend that you find out the compatibility of the Rh factor of the wife and husband. Although problems are extremely rare and the likelihood of conflict is very small, it must be reduced to zero.

According to studies, it is clear that when a child is first born, hemolysis is extremely rare. This is due to the development of special antibodies such as IgM. Their sizes are quite large and they can hardly pass to the fetus.

At the next pregnancy, protein IgG is produced. It easily passes through the placenta and leads to the breakdown of hemoglobin and the appearance of a harmful toxin. Toxin damages organs, disrupts their normal functioning.

For a clear understanding of the likelihood of a conflict, a special table was compiled. It shows which blood type is subject to this event and how Rh of the father affects the baby. With group 1, the conflict does not develop at all.

The table is based on research and understanding of the interaction of red blood cells during mixing. It will also be useful in case of blood transfusion. We recommend remembering your own Rh and blood type, this information will come in handy in life.

A positive Rh factor in the mother does not conflict with a negative Rh in the child.

In this case, usually do not conduct additional tests. But given the small probability of error in the analysis of the group, it is better to play it safe and to carry out a new analysis when carrying a child.

Negative consequences for the child

The hemolysis process causes great harm to the body, as it affects almost all organs. It leads to the accumulation of fluids in the cavities. The presence of maternal antibodies in the blood must be controlled.

This is difficult to do right away, even after birth, the process of destruction continues. This phenomenon is called hemolytic disease of the newborn. Rhesus conflict on blood types often leads to miscarriages and other problems with bearing a child.

First of all, the expectant mother herself must take care of her health and not count on the careful work of doctors. To do this, we recommend that you know your blood counts and husband’s parameters in advance in order to rule out or prepare for a potential conflict. Your task is to minimize risks when carrying a child.

Can I breastfeed in Rh conflict

This issue has not yet been fully resolved and the opinions of the doctors were divided. Some believe that while the antibodies of matter are not fully withdrawn from the baby’s blood, it is worth refraining from feeding. Others argue that milk does not affect health.

If you carefully monitor changes in the health of the newborn, do tests, it will be seen whether there is a negative effect from feeding. Good clinics have the necessary equipment and specialists who will monitor the condition of the baby.

A different Rh factor in parents is not a reason to refrain from children . Recent studies have shown that only 0.8% of women with Rh- have this problem. With proper and timely treatment, the conflict can be neutralized without consequences.

Having a negative Rh, it is enough to do the tests on time and, if necessary, carry out several injections. Regularly observing the condition of the fetus during gestation and conducting tests, the consequences of the Rh conflict for the child will be nullified.

The cost of such procedures is small, they are painless and do not take much time. It is better to immediately turn to good specialists who are versed in this matter. In this case, sometimes they hire a separate doctor who will work on this problem. 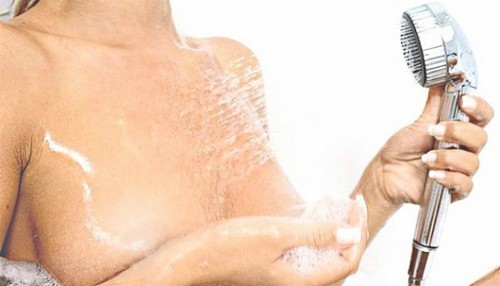 How to do nipple massage 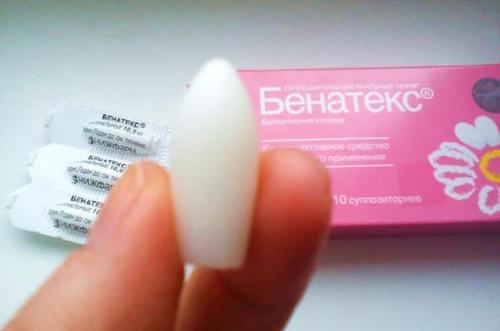 Contraceptives, the choice for women 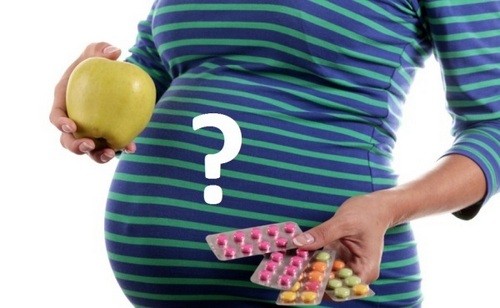