But this affected the state of health of the young man: during the recent filming of the video of the Sultan of the Hurricane, where different freaks were supposed to participate in the video, Tereshin became ill – his temperature rose. Cyril was taken to the hospital, now the athlete may face amputation. For several days now, the difficult situation of Kirill Tereshin, the owner of the so-called “bazooka hands,” has been actively discussed on the Web. As you know, to increase the mass of his biceps, the young man was excessively carried away by injections of synthol – a substance that is banned in Russia and which gives an incredible volume.

Then he turned to an expert to find out how serious the situation really is. According to plastic surgeon Alexander Vdovin, Tereshin is very at risk.

“As I heard earlier, Cyril already had health problems. This is not the first time that he has become ill. The story, frankly, is sad. Indeed, at such a young age, one can find application and gain popularity in other ways, rather than injecting illegal drugs into one’s hands. Synthol is not just banned, it is a time bomb – in fact, it is a deadly tool. It goes without saying that it is not used in medical institutions.

Cyril could not know about it! Synthol can lead not only to amputation of the hands, but also to death. It cannot be completely removed from the muscles – in any case, I have not heard of such a practice yet. Injections lead to fibrosis and disfigure muscle tissue in the arms. At the site of injections, purulent inflammation (abscess) is often formed, which can only be removed surgically. Another consequence of synthol abuse is fat embolism. The composition of the drug triglycerides, fatty acids and lidocaine: in fact, an oil solution is injected into the muscles. One wrong move, and a clot of fat can enter a blood vessel, which can cause blockage of the vessels of the lungs, heart and brain. Most likely, Cyril already has jumps in temperature and weakened immunity. Fibrosis, tissue necrosis and amputation of the hands – such a sad chain can be in a patient who uses this drug, ”said the specialist.

Cleaning the surface of the tongue

A colleague of the Sultan of the Hurricane, singer Alexander Balykov, who also plays sports and looks after his appearance, strongly disagrees that fame must be obtained at all costs.

“I think it was necessary to film the moment when Tereshina took the ambulance away. It would be a real story that would show people what consequences happen and that all this is not fiction or PR. As for the people who mutilate themselves, otherwise it cannot be called, then, of course, this is a bad example – primarily for children and adolescents. Yes, this is a personal matter for everyone, but those who are trying by any means to get into the media space and show the whole world their “originality” and “dissimilarity” are hardly positive.

The fact that the Sultan wants to draw attention to this topic is right. Well, if he still manages to finish the clip and complete what he started. The case of Kirill Tereshin is direct evidence that this is a story with a bad ending. I sincerely do not understand the motives or goals of all these people. There is no beauty in this, and it is unlikely that it brings any kind of earnings. Short-term popularity? Two broadcasts on TV and several thousand subscribers on Instagram?

And what, life from this got better? All this is worth risking your health, especially at such a young age? I understand when a person risks himself, saving the life of another. I understand when people go to war to defend their homeland. Personally, I don’t support all these guys who are disfiguring themselves and putting themselves in danger, challenging society, ”concluded the performer. 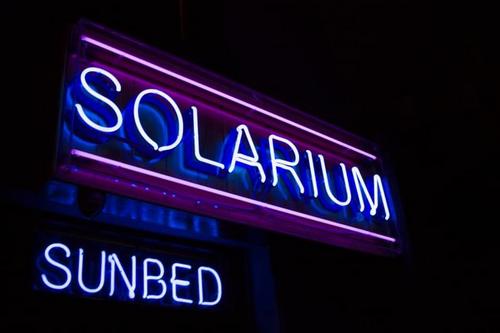 Why artificial tanning is dangerous 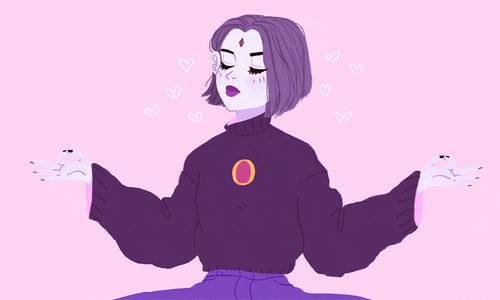 How to make morning better 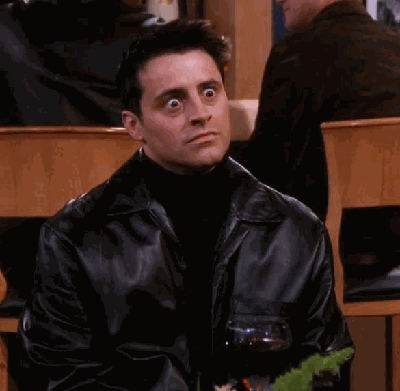 Nervous tick eye what to do