Alcohol in small doses is processed into acetic acid, which is used in many biochemical processes. An intermediate product of the processing of ethanol is acetaldehyde. It is quite toxic, and if a lot of alcohol has arrived, it does not have time to process into vinegar and becomes the main factor in unpleasant health. In addition to the amount of alcohol consumed, the strength of a hangover is determined by the genetically determined activity of the enzymes that convert alcohol to acetaldehyde and acetic acid.

A hangover is a group of unpleasant symptoms that occur after drinking a lot of alcohol. As a rule, the more you drink, the higher the likelihood that the next day you will feel bad. Usually, the most vivid manifestations of a hangover go away by themselves, but it can take a whole day to get rid of them

Here’s what you can do to feel a little better.

But what you do not need to do

As for the dose of alcohol in the morning, its effect has not been studied enough. Nevertheless, it is believed that an ordinary person experiencing a hangover will not alleviate his condition with another portion of alcohol. Rather, even exacerbate. However, people who regularly consume large doses of alcohol and suffer from binges do indeed experience temporary relief from a “hungover glass”. This is due to the fact that their metabolism has changed significantly – alcohol has become an important source of energy for cells. At the same time, the need to get a hangover is a formidable bell of impending alcoholism. After alcohol poisoning, you need to drink a lot. Drinks that contain weak organic acids help to quickly cleanse the body of the decay products of alcohol. Hence the old tradition of drinking pickle – cucumber or cabbage. I draw your attention that the brine of sterilized store cucumbers is not suitable for this. The brine should be from a barrel or other large vessel where the cucumbers were not salted, but fermented, that is, they underwent a fermentation process with the formation of weak organic acids.

Toothache under a crown

How to prevent a hangover

Alas, there is no magic formula that would help to calculate after which count of a glass you are guaranteed to get a hangover.

However, there are recommendations that are worth adopting the next time you are planning on a party. Congeners – a new horror story of the Russian Internet that arose due to incorrect translation. This term refers to carcinogens poisons of a certain chemical structure. But with regard to alcohol, such poisons are not there. With this word, the translators called all the “additives” and impurities contained in alcoholic beverages. First of all, these are polyhydric alcohols (fusel oils) – with a low culture of production there are a lot of them in the drink, and they can really aggravate unpleasant symptoms. 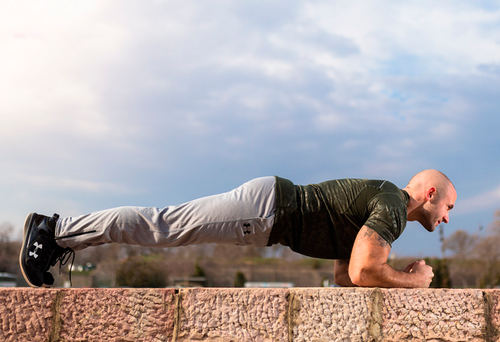 How to play sports with a sore back 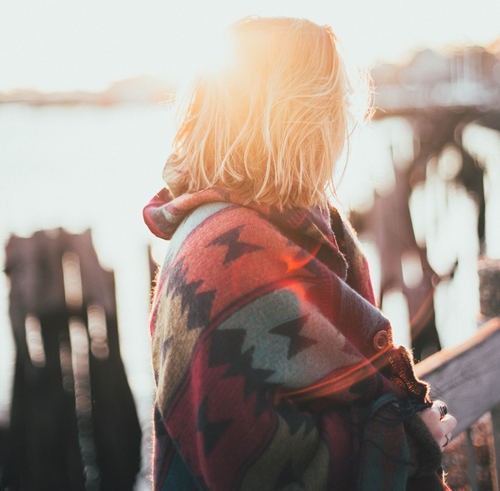 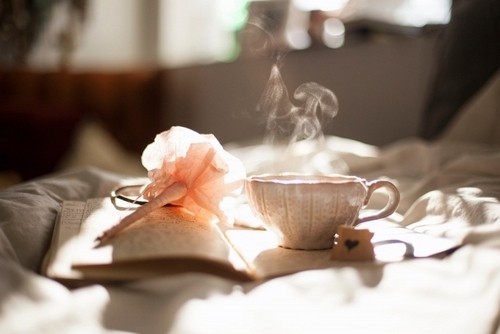 It is important to alternate work with rest