The results of the Swedish study , which studied long-distance mortality from 2007 to 2016, indicate that the most common cause of runner death is sudden cardiac arrest (OSI) associated with physical exertion. This can happen to people of any gender, but in men, during a marathon, the heart stops five times more often .

VOS and heart attack are not the same thing. If during a heart attack a part of the heart dies due to a lack of blood, then with a sudden stop, the problem is that the heart begins to beat too fast. Because of this, fibrillation occurs , as a result of which oxygen ceases to enter the brain and a person loses consciousness.

The heart can stop during the marathon, and on the finish line, and a few hours after its end, as was the case with Vladimir Korchevsky. During a marathon, VOS occurs more often than during a half marathon. Experts believe that the case may be in a higher load.

There are other, rarer reasons that can lead to a sharp deterioration in well-being and death of the runner.

With prolonged work in anaerobic mode, without any fast carbohydrate support, the blood glucose level drops, this leads to dizziness, up to collaptoid states. That is, a person’s blood pressure drops sharply.

In addition, due to muscle breakdown, the creatine kinase enzyme and myoglobin protein are released into the bloodstream. As a result, the acid-base balance of the blood (pH) shifts to the acid side – problems with breathing and metabolism may begin.

But if the danger is low, why do people still die? Let’s get it right.

Marathon and half marathon are significant distances. The distance of 42 and even 21 km significantly exceeds the distance familiar to the average person who is fond of jogging.

It is very difficult to predict how such a load will affect a particular runner. The physiological changes in the body during the run are individual and depend on the degree of fitness, somatic health and psychological status.

5, 10, and sometimes 15 kilometers is usually not a problem for a trained person who is accustomed to running long distances. But in the last 15-10 kilometers of the race for each athlete – even if we compare people of the same weight, age, gender and similar level of physical fitness – the amount of energy will be different.

The key parameter that determines endurance in endurance sport (these are all sports that require great physical endurance: cycling, athletics, swimming and so on. – Ed.) And in cyclic sports in general, is the level of aerobic endurance, or VO2 max . This is the maximum amount of oxygen that the body is able to consume during intense physical activity.

Am I being fobbed off with painkillers for my slipped disc?

It depends on the level of aerobic endurance how long a person can run without using glucose stores in the muscles, that is, in anaerobic mode. The later the anaerobic regimen starts, the more energy will remain at the end of the race.

What happens to the body during a marathon

During the race, metabolic, thermoregulatory and physiological requirements of the body increase by 42.5 km. This means that the runner needs a lot of energy. Everything that happens during the marathon is connected with the body’s attempts to get this energy.

On average, a runner burns about 100 calories of glucose for one and a half kilometers of the marathon, that is, by the 32nd kilometer the energy of the marathon runner is running out.

From adipose tissue, you can get from 100,000 to 700,000 kilocalories. During the run, adipose tissue is not an effective source of energy, and in order to continue to run after the glycogen reserves have run out, the body has to use its own amino acids: the “bricks” from which the muscles are built. That is, the body begins to destroy itself.

How to keep a marathoner healthy

Examined before the race (for example, in a sports clinic)

This will allow you to soberly and effectively calculate your strength and control your condition during the race.

You need to know the following indicators:

It is advisable to undergo an in-depth medical examination of all organs and systems. Such an examination includes stress tests: stress echocardiography (stress ECHO) and treadmill test (stress ECG).

If during a marathon you notice that you have already spent a lot of time on the pulse above the threshold, then glucose, which nourishes the muscles, will soon end. In this case, you need to take the recently recently absorbed rapidly absorbing carbogel. This will allow you to quickly get glucose and prevent dangerous conditions associated with a decrease in blood glucose levels.

Get ready for the marathon

During preparation for the marathon, it is very useful to control the level of electrolytes: potassium, sodium, calcium and magnesium, – says Sergey Khaikin. – An electrolyte analysis should be done once a month and a half, depending on the load and training cycle. It makes sense to consult with a sports doctor about biochemical blood tests for iron levels (iron and protein ferritin tests), creatine kinase, urea, myoglobin, and free and total testosterone levels.

During a marathon, an average person loses 3-4 liters of liquid with sweat. If you do not compensate for fluid loss during the race, the risk of heart rhythm disturbances will increase – especially if the race takes place in hot weather and in humid climates. 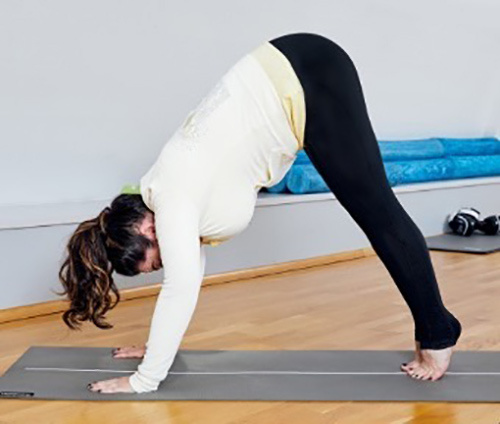 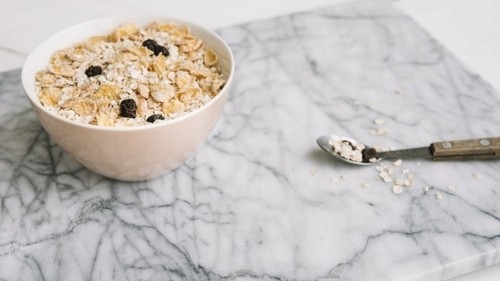 How to normalize blood pressure 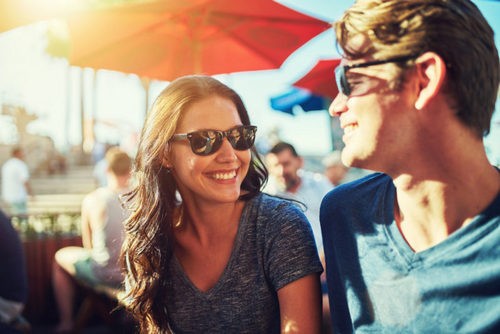