Among infections of the throat there is a group of fairly dangerous conditions under which there is infiltration or a purulent disintegration of the tissues. This gives higher intoxication stress on the body and dramatically reduces immunity.

Threatening infection can develop both independently and on the background of acute peritonsillar inflammatory process. Phlegmonous angina occurs in debilitated patients after prolonged inflammatory diseases.

Occur in the acute form the infection gives a pronounced clinical picture with high fever, muscle pain, difficulty swallowing. These and other symptoms you can see in the photo on this page. And also read about treatment of disease adequate methods of modern therapy. Let me begin with the fact that it is abscess, a sore throat, and then talk about how to treat this disease.

The nature of occurrence or what is phlegmonous angina

Under the mucous layer lining the entire surface of the nasopharynx, the tissue is able to quickly absorb and release liquid. This layer regulates the moisture level of the mucosa. With the spread of the infection into the mucosa and infiltration of the tissue with the toxic products of decay. There may also be formed separated breeding of pathogenic microorganisms (abscesses). The nature of these processes has been well studied medicine. That such abscess, sore throat, you can say a few words, is the infiltration or embedding of the infiltrated secret Podesite layers of the nasopharynx.

When this occurs, severe swelling (cellulitis), which is difficult to remove by standard means. May be at risk of violation of physiological respiration. Usually requires hospitalization in a specialized hospital.

Pathology is divided into unilateral or bilateral form. Inflamed tissue around the tonsils. Common pathogen is Staphylococcus and Streptococcus. More rarely the disease is formed due to diphtheria and scarlet fever in children.

In the process of developing phlegmonous angina goes through four stages of development:

The average duration of illness is 12 to 14 days. The sooner will be revealed festering abscess, the sooner you can achieve a significant improvement of the patient’s condition.

Upon inspection of the visible swollen and edematous mucosa in the region of one or both tonsils. Can be determined purulent contents. The pulse is speeded up to 100-110 beats per minute. Breathing shallow, rapid. The skin is hyperemic, covered with sticky sweat. Look at photos of typical symptoms of quinsy in the stage of edema and abscess:

You should pay attention to changes in tone of voice – it becomes nasal, due to edema of the vocal cords words become illegible. Inflamed contracture of the jaw joints, this leads to the fact that when you try to open your mouth there is a sharp shooting pain. Submandibular lymph nodes are enlarged, the skin over them is tense, palpation is painful.

With the development of pathology, extensive edema gradually shrinks to a single point,which is formed by the abscess. A few hours later it is processed and becomes clearly visible to the naked eye. This period may be decided on early surgical opening of the abscess. This greatly facilitates the patient’s condition. However, the forced opening of the abscess there is a high probability that the pus will continue to accumulate under matted edges of the wound.

Among the possible complications can be called parenchymatous tonsillitis, which becomes inflamed glandular tissue of the tonsils. This usually leads to its emergency destruction. In the absence of adequate antibacterial therapy, there is a risk of blood poisoning and sepsis. Weakened immunity can develop serous meningitis and encephalitis.

Methods of treatment of quinsy in outpatient and inpatient settings

Before you treat a sore throat abscess is necessary to assess the patient’s condition and make a decision on his admission. In half of the cases allowed therapy in an outpatient setting(at home). But you need a daily visit to the patient’s doctor to monitor the course of infection. Methods of treatment of quinsy in inpatient treatment include a range of surgical procedures, which facilitate the discharge of pus and infiltration secret.

When you choose conservative treatment policy is assigned broad-spectrum antibiotics. Typically, such measures are taken at the stage of abscess formation, when there is no clear source of infiltration and to open it just does not make sense. Is assigned to “Amoxicillin” 500 mg 3 times a day in combination with “courses Beadle trichopolum” or “Biseptol”. Requires gargling with warm soda solutions every 2 hours. A hot compress can be shown only in case if you want to speed up the formation of an abscess.

Is also appointed antihistamines that reduce the swelling of the soft tissues. This “Pain”, “Suprastin”, “claritin” and others. Antipyretic medicinal products is necessary when the increase in body temperature above 38 degrees Celsius. The appropriate use of “Aspirin” 500 mg 3 times a day as anti-inflammatory agents to prevent the development of rheumatic fever.

As maturation of the abscess can be performed puncture with a thick needle or a blunt dissection of the abscess. The operation is performed by the otolaryngologist under local anesthesia. When the puncture needle advances until, until you find the cavity. Her pumped pus and mucous secret. These liquids are sent to baklaboratorii for determination of sensitivity to antibiotics. 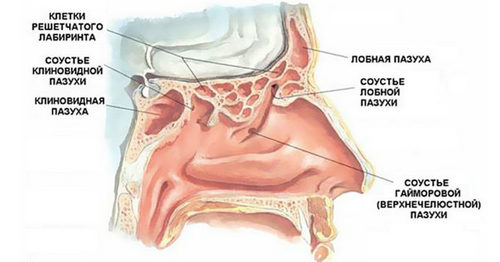 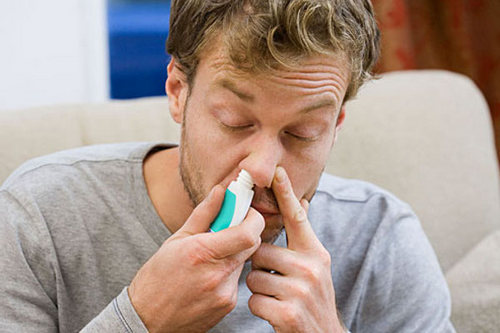 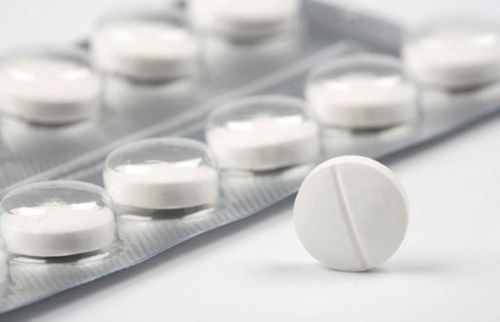 Izadrin instructions for use of the drug