The onset of menopause is primarily associated with the initial follicular reserve. He was laid in us even when we were in the womb. The heredity also influences – if the mother’s climax began at the age of 40, then the daughter’s probably will start early. Menopause (or menopause) is the end of a woman’s menstrual function and reproductive period. The age at which it can occur ranges from 20-25 to 50-60 years. It is important to understand that the menstrual function and the woman’s ability to become a mother are two completely different things. There is a menstrual-like reaction that can occur in the body when taking hormonal drugs (for example, when taking oral contraceptives or during hormone replacement therapy). But this does not mean that in such periods a woman is able to conceive.

Menopause occurs in late reproductive age, which begins at 36 years old. No matter how well we feel, 36 is the standard by which we begin to count a new period. At this age, most women have a disruption of the ovaries: the quality and number of eggs decreases, the probability of conception is already significantly lower.

In addition, operations affect the time of menopause. If a woman has undergone surgery – removal of cysts, surgery on the fallopian tubes – blood circulation may decrease and the ovaries will be depleted earlier. Therefore, women who have experienced this need to think about motherhood earlier.

What happens in the body during menopause

In the body, inhibition of hormonal function occurs. Active female hormones support youth, metabolism and the normal functioning of the circulatory system, but during menopause all this is inhibited.

Symptoms that accompany menopause are mood changes, increased fatigue and drowsiness. There is irritability that is difficult to cover up and explain even to oneself. Women also describe hot flashes when abruptly throws into a fever. The skin turgor changes – the face is filled with wrinkles, the skin falls, the tone is lost.

Sexual problems arise. In a woman, libido may decrease, and the moisture content of the vaginal mucosa may decrease. All this causes discomfort during sexual activity. With a sharp decrease in the level of hormones, when the ovaries are completely turned off and the woman enters the menopause, her metabolism can significantly change. In this case, the lifestyle may not differ much from the former. It can be difficult to control weight spikes. It is important to feel and take measures: for example, do more sports and, if necessary, reduce the size of the eaten portions.

How to transfer menopause

No need to wait for these and other manifestations. They can appear both in one to two months, and in five to ten years. You need to see a doctor for a full examination and, probably, for medical support.

Drug support may vary. There are hormonal drugs that are injected through the skin or applied topically to the mucous membranes.

In recent years, there has been a trend towards the use of hormone replacement therapy. We assign it to women who, at an early age, went into menopause. Changes at a later age require other medical support. The hormone replacement therapy market is very rich, these drugs are really affordable. They help to maintain youth longer, as well as physical and psychological health.

Other changes can be included in the changes that are beginning to occur. A nutritionist will tell you which foods are best to eat and why. The psychologist will explain the changes so that the woman is not afraid to grow old and change, to move to a new life stage. The main thing here is not to suffer, but to seek help. 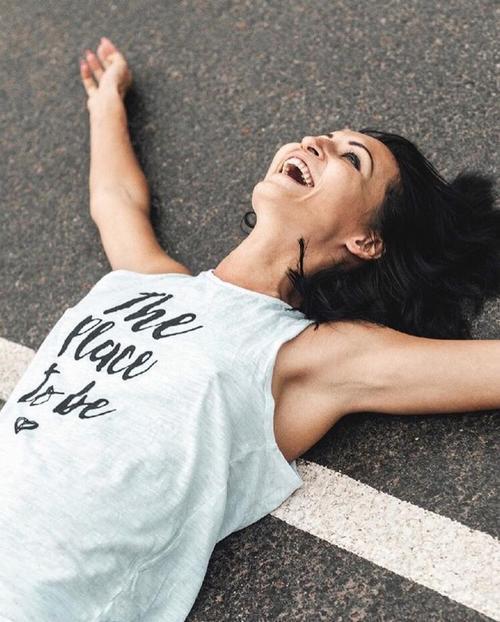 How does mental trash limit our lives? 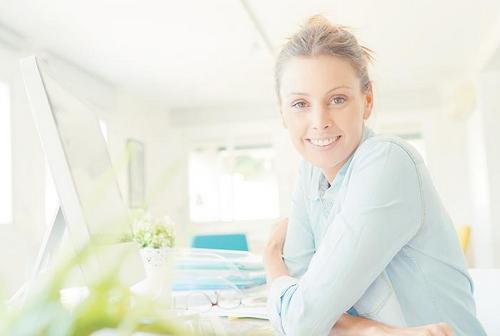 How to deal with stress 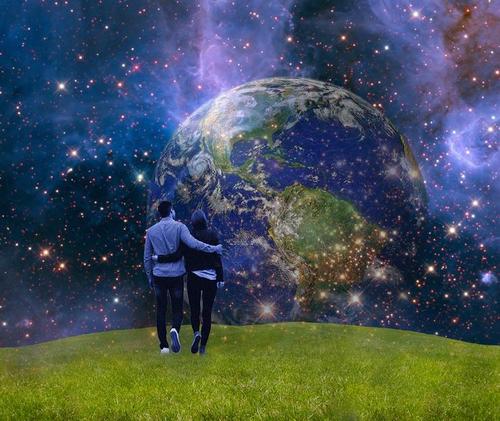 How to treat without medication