Depression is one of the most common mental disorders. The World Health Organization estimates that more than three hundred million people worldwide experience depression. Depression can negatively affect health, for example, causing chronic pain, heart disease, diseases of the gastrointestinal tract and other serious consequences. As a result, psychologists from Sussex found that one episode of depression or anxiety had little effect on memory functions in adults. But when the episodes increased to two or three during the first 30 years of life, this predicted a decrease in memory function by the time the participant reached 50 years old.

In addition to memory, psychologists also evaluated cognitive functions such as fluency and speech processing speed. Episodes of depression and anxiety had little effect on these functions.

“We found that the more episodes of depression people experience in adulthood, the higher the risk of cognitive impairment in their later life. This finding highlights the importance of treating depression effectively to prevent the development of long-term mental health problems, ”said Daria Gasina, senior lecturer at the University of Sussex, to conclude the study.

Psychologists analyzed the data of a national study on child development, which began in 1958. It was attended by 18 558 people. Scientists have followed their development throughout their lives. At the age of 7 to 50, participants were periodically tested for depression and anxiety.

The study involved 2,899 older people from Chicago, which scientists have been observing for eight years. Participants were divided into three groups: those who received education for 12 years or less; those who were educated from 13 to 16 years old; those who have studied for 17 years or more. During the study, 696 participants developed dementia, 405 died (before the start of the study, older people agreed to study their brain after death).

During the observation of participants, scientists found that a large amount of knowledge gained does not affect the slowdown of cognitive impairment after this process has started. According to one of the authors of the study, although the education received to some extent protects against dementia, it still does not help to reduce the rate of cognitive decline.

Scientists studied the brains of deceased people and found the following: those who were educated longer had less signs of dementia in the form of plaques or neurofibrillary tangles.

Despite the results, researchers have no doubt that it is important for people (including the elderly) to acquire new knowledge, read books and develop mentally.

It was previously believed that a low level of education was a potential factor in the occurrence of dementia. The day before, British scientists found that half of the adult population of Great Britain does not know the main risk factors for dementia. These include: lack of physical activity, obesity, an unbalanced diet, smoking, alcohol abuse, diabetes, hypertension.

On February 21, the State Duma passed a bill on palliative care in its third reading. Previously, palliative medical care meant “a set of medical interventions aimed at relieving pain and alleviating other serious manifestations of the disease, in order to improve the quality of life of terminally ill citizens.” Now, palliative medicine means not only medical intervention, but also care and psychological support. Palliative care can be provided by specially trained health workers on an outpatient basis and in a hospital. The law will also indicate that people have the right to pain relief with narcotic, psychotropic drugs and the devices necessary to maintain the functions of organs and systems of the body. In some cases, help can be provided without the consent of the patient.

More than 1.3 million people need palliative care in Russia. Only 180-200 thousand get it.

According to the Guardian, American scientists conducted a large study, during which they analyzed life in 170 countries. Researchers found that life expectancy increased in those countries where a democratic regime has been established over the past 50 years – there have been less deaths from cardiovascular and oncological diseases, as well as from cirrhosis. In addition, there was a decrease in mortality due to car accidents. “Free and fair elections seem to be important for improving adult health. Most likely, this is due to increased accountability and responsibility of the government, the study says. “Democracy has more health benefits than autocracy.”

Most of the world’s population lives in democracies, but more than two billion live in countries where democracy has been at a standstill in recent years. These countries include India, Turkey, Brazil, and, according to the Guardian, the United States.

“According to our estimates, from 1994 to 2014, the spread of democracy led to a decrease in mortality from cardiovascular disease by 16 million people worldwide,” says one of the authors of the study. – We believe that in free societies the best indicators are not so much due to prosperity, but due to the existing social pressure. In non-democratic countries, voters have practically no opportunity to demand better medical services from the government. ” 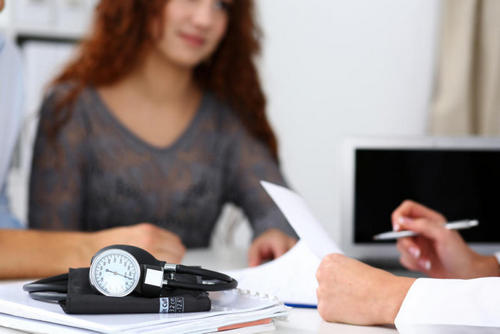 Abortion is more dangerous than pregnancy and childbirth 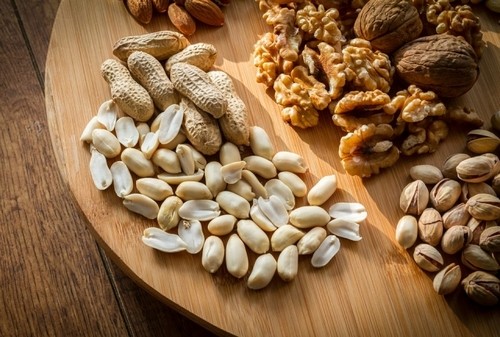 Who should not eat nuts 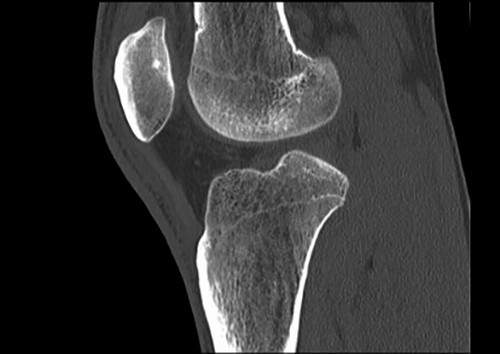