If menstruation is absent for three consecutive months, and the result of a pregnancy test is negative, then be sure to consult a doctor. There are several reasons for the delay, including diseases that require treatment. And remember: for the reliability of the result of a pregnancy test, follow the instructions on the packaging and wait at least a week after the first day of delay.

Not always the reason for the delay of menstruation is pregnancy. Very often, irregular periods are an indicator of health problems. There can be many reasons that can lead to menstrual irregularities.

Is there a delay without pregnancy?

The ovaries release an egg during ovulation approximately every 28 days. If the sperm does not fertilize the egg, menstruation begins after about 14 days. Despite the fact that the delay is one of the first signs of pregnancy, there are many other reasons why it can occur.

If menstruation is absent for 3 consecutive months, this is called amenorrhea. This condition affects 3-4 percent of women worldwide. Amenorrhea usually occurs when the ovaries stop producing enough female hormone estrogen. A number of factors, including those listed below, can cause a lack of this hormone.

Abrupt gain or loss of a significant amount of weight can lead to hormonal imbalance. Very often this leads to a delay, but over time, the menstrual cycle resumes.

Prolonged or intense stress can affect the part of the brain that controls reproductive hormones. This can cancel ovulation and menstruation. As soon as the cause of stress disappears or the woman learns to deal with stress, the cycle resumes.

Excessive physical activity can cause a delay, especially in thin girls with a very low percentage of fat. The absence of menstruation due to physical stress is called amenorrhea associated with physical activity.

Prolactin is a hormone that the body normally produces during breastfeeding. It can stop menstruation and is the reason why most lactating women do not have menstruation.

If you are not breastfeeding, milky discharge from the nipples may indicate that the body is producing an excessively large amount of prolactin. In this case, you must consult a doctor who will prescribe the appropriate treatment.

The thyroid gland is the gland that produces hormones that control the body’s metabolism.

Hypothyroidism, or insufficient thyroid activity, is a condition in which the thyroid gland does not produce enough of these hormones. Hyperthyroidism, or overactive thyroid, on the contrary, leads to too high levels of thyroid hormones in the body. Both conditions can affect the frequency of menstruation.

Other signs worth paying attention to:

In women with PCOS, hormonal failure occurs, which can affect overall health and appearance, as well as cause the formation of cysts on the ovaries. Up to 10 percent of women of childbearing age have PCOS, which is often accompanied by ovarian enlargement.

Symptoms of PCOS also include:

Eating disorders, especially anorexia, can lead to a lack of menstruation. This occurs when body fat is not enough for ovulation.

Menopause occurs if menstruation is absent for at least 12 months. The average age of women entering menopause is 52 years. However, the transition to menopause, known as perimenopause, can cause symptoms that manifest at a younger age. Symptoms of perimenopause include:

Can you trust pregnancy tests?

Here are some reasons why the test may give a false negative result: 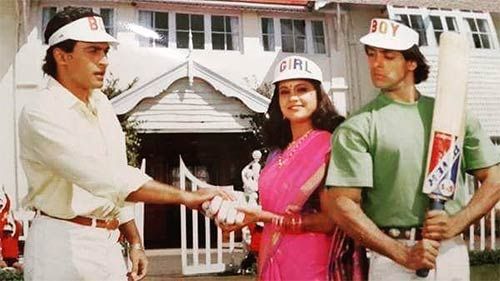 25 WTF Thoughts I Had While Watching Hum Aapke Hai Kaun 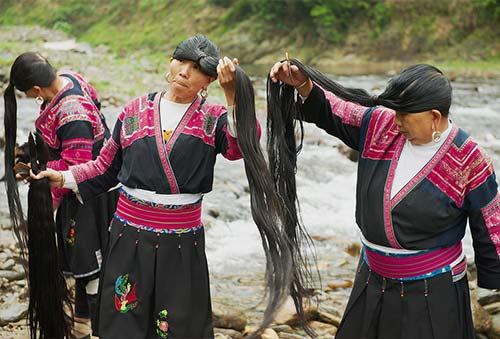 The Physical and Psychological Effects of Marijuana