In gastroenterology magnetic resonance examination is prescribed rarely. This is because the stomach is a hollow organ and it’s hard to diagnose. It is used mainly for suspected serious pathology of the gastrointestinal tract.

What an MRI shows?

As a result of the CT scan (scanning layer-by-layer) to obtain high-quality images with the image of the stomach in three projections, which show:

Magnetic resonance imaging to diagnose cancer of the stomach and intestines in the early stages when the tumor has minimal size and does not manifest itself. MRI of the stomach also shows the place of pathology in obstruction (various origins), extraintestinal changes and the degree of damage of the gut with worms.

MRI – a procedure that allows you to explore the patient body at the cellular level without physical action on him. This method is based on the ability of atomic nuclei to react to electromagnetic waves, known since 1973. In our country magnetic resonance imaging is used to detect various diseases and complications caused by them since the mid 80-ies. Today it is one of the most effective instrumental methods of diagnostics.

As the survey is conducted?

During the procedure, the patient must be under the influence of a magnetic field and radio waves generated by the MRI scanner. For this purpose the patient is placed in a special capsule of cylindrical shape. It is a large magnet that surrounds the body on all sides.

During the scanning of the person is in the supine position with the fixed hands, feet and head. This is to ensure maximum immobility, which depends on the quality of the images. To eliminate noise produced by the MRI scanner during operation, you can use earplugs or headphones. For breath control on his chest is worn a special belt.

MRI is completely painless. In some cases, may feel:

The duration of examination varies from 30 minutes to 1 hour, after which these feelings (if they occur) are terminated. In the case of other more unpleasant effects (nausea, vomiting, dizziness), you should immediately inform the doctor in the next room.

For this purpose, the capsule device is equipped with a means of communication, but such phenomena are very rare. For patient comfort during the session, provided lighting and ventilation inside the unit. Preparation and imaging technician performs, and the description of the obtained images makes radiologist.

Features of the method

The technology of MRI of the gastrointestinal tract has a number of nuances associated with the hollow structure of its main organs.

All contrast compositions are practically harmless. They are introduced in hollow organs for a clearer visualization of their internal terrain and increase the brightness of the pathological focus.

For oral administration using water-insoluble substances that do not interact with the walls of the stomach and intestines. For intravenous injection using solutions on the basis of salts of gadolinium (rare earth metal). These drugs are non-toxic and rapidly excreted.

Magnetic resonance imaging of the gastrointestinal tract is prescribed rarely. There are many other effective means of diagnosis, but they are mostly very unpleasant and painful (colonoscopy of the intestine, endoscopy of the stomach).

Some (computed tomography and radiography) are contraindications (pregnancy, lactation, children’s age). During these surveys a person receives a certain dose of radiation. It is not possible to frequently use these methods. When other types of research impossible to prescribe an MRI. Sometimes this procedure is carried out to confirm the diagnosis, or by patient request.

MRI of the stomach is shown at following diseases or suspicion on them:

By virtue of the absolute harmlessness and the pain this type of research often prescribed to pregnant women (without contrast medium) and children.

MRI prohibited in the presence of the body:

Do not recommend this procedure for epilepsy, claustrophobia, seizures. Doctor before investigation by MRI is necessary to inform about the presence of tattoos and patches on the body, and the use of contrast agents is about allergies.

Is carried out in two stages:

1. Before conducting research on the cleanse (stop eating) and the intestine (enema or other means). Just before the session remove all decorations and removed from the pockets prohibited items.

2. The second phase of training takes place under the supervision of a physician. The patient is instructed to drink a certain amount of liquid in several stages (contrast agents or without them). If necessary, make intravenous injections and enemas.

Of any additional events in the preparation is usually reported by the physician prescribing the tests. Review statistics on the diagnosis of oncological diseases suggests that MRI is one of the best and sometimes the only way of detecting tumors at the early stages of their development. 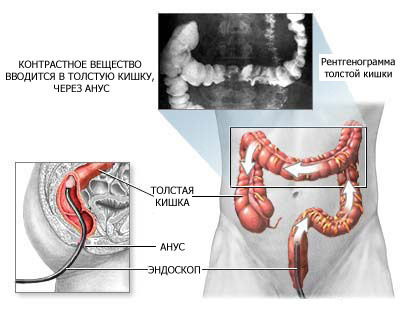 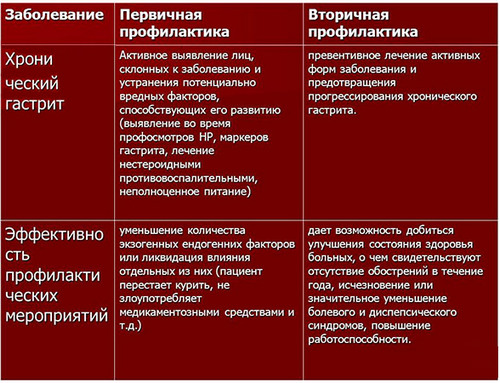 Prevention of gastritis and gastric ulcer