Many future mothers, preparing for childbirth, try to foresee everything. Some go to special courses to prepare for the upcoming event, others plow the information spaces of Internet resources. But all these actions are devoted specifically to the process of childbearing, and most forget the nuances that occur with the body of a woman after childbirth.

After going through a grueling birth process, puerperas can suffer from various types of pain after childbirth. It all depends on which group of muscles the main burden during childbirth.

The most common postpartum pain is pain felt in the perineum. Absolutely all newly mummies say that after childbirth it hurts between the legs. This is connected by stretching of the perineal tissues after childbirth, caused by the passage through them of a child weighing 2.5 kg or more. Especially if an episiotomy was used at birth or spontaneous tissue rupture occurred. In this case, after such childbirth, the perineum hurts much longer, in contrast to the healing process of intact tissues.

You can relieve pain in the perineum by performing special exercises, which are recommended to be done a couple of weeks after giving birth. And also requires thorough hygienic care and cleanliness of the perineum.

These pains can subsequently be prevented if you constantly train proper breathing throughout pregnancy. Then the process of procreation can be slightly facilitated.

Sudden and frequent headaches that occur after childbirth can also be due to the use of drugs: epidural anesthesia or general anesthesia. They are prescribed for medical reasons in the process of the birth of the child.

Complaints that a headache after childbirth, as a rule, should go away within a month, otherwise you should consult a doctor for a more detailed study of the causes of its occurrence. A common type of pain after childbirth is abdominal pain. This is due to a sharp change in nutrition, especially after a cesarean section. A stomach ache after childbirth can be due to an accumulation of gases. Many women may complain that their left side hurts after giving birth. During the first few days after delivery, such pain is associated with the fact that the abdominal organs come to their usual location. During growth, the size of the uterus was squeezed and displaced the stomach and intestines. After expulsion of the fetus, the space previously occupied by the uterus is sharply reduced.

Problems with constipation may join stomach pains. They occur both in operated women and in those who gave birth naturally. Stool retention should not exceed 2-3 days. Otherwise, the body needs to help with medications, an enema or an increase in the consumption of plant foods.

In the first few days after birth, pain occurs during urination. This is due to the hard work of the muscles during the birth of the baby. The tissues of the urinary canal undergo stretching, tissue swelling occurs, which presses on the urethra. Therefore, even though it is painful for a woman to write after childbirth, it is necessary to empty the bladder as soon as possible. In that case, if she can’t do it on her own, they urinate her with a catheter.

Pain in the tailbone and pubic part of the pelvis

Pain in the coccyx is a normal reaction of the body of only the woman who gave birth only if they last no more than three weeks. Otherwise, it may be signs of a birth injury, a lack of calcium or an infection of the genitourinary system. However, the most common cause of such pain is pinching of the sciatic nerve. In this case, a consultation with a neurologist and orthopedist is necessary.

Some women may complain that all pelvic bones hurt after childbirth, and especially the pubis. In this case, pain in the hip joint after a long process of childbirth is the subject of the norm, because during pregnancy, they were actively prepared, gradually expanded so that the fetus could successfully pass through them. And it is natural that after childbirth they return to their usual position, accompanied by painful aching sensations. If a woman complains of pain in the pubis for a long time, then this indicates that the inter-pubic cartilage was subjected to severe stretching. Doctors call this inflammation of the pubic symphysis. With these symptoms, a specialist consultation is required. Back and lower back pain

In the recovery period after childbirth, the most common complaint of young mothers is back pain. These symptoms subside on their own within a few weeks. They can be alleviated by massage and applying heating pads, taking warm short baths.

If, for a long time, the lower back hurts after giving birth, then you should immediately consult a doctor, because this may be a sign of vertebral injury. 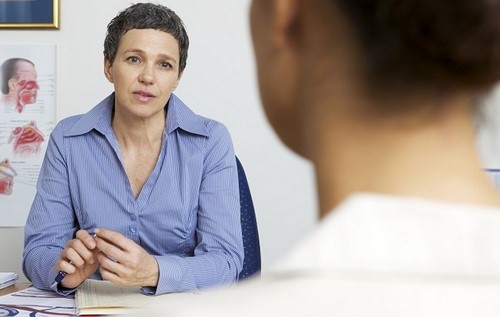 What is dangerous uterine subinvolution 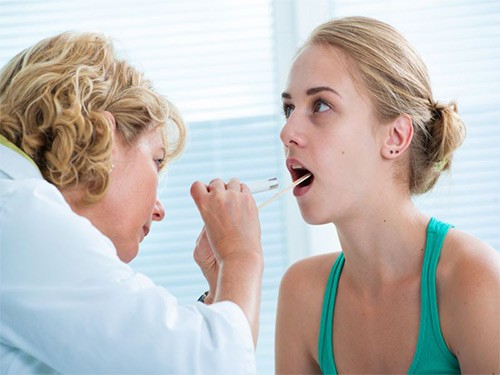 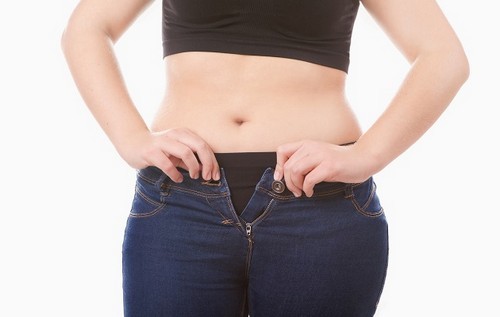