Childbirth never passes without a trace for a woman. After the birth of children, most of them have health problems in the reproductive area that require mandatory treatment. And bending the uterus after childbirth is very common.

Bending the uterus is not even a disease, but pathological changes associated with its abnormal location in the pelvis. As a rule, this pathology is congenital in nature, but it can also be a consequence of transferred inflammatory processes.

With an abnormal location, the uterus has deviations in any direction or turns against its axis, while forming an acute angle. While in a normal location, it is parallel to the vagina in the middle of the pelvis. Depending on the abnormal location, the bend of the uterus is divided into:

Each of these species has its own abnormal features. For example, retroflexion means that the uterine body has abnormalities directly to the rectum. And anteflexia indicates a small bend of the uterus to the bladder. The same deviation is also inherent in anteversion, but in this case not only the uterus itself, but also its cervix is ​​rejected.

Letoroflexia is when the body of the uterus deviates to one of the ovaries, that is, it leans either to the right or to the left.
As a rule, most often in women after childbirth, there is a posterior uterine bend, that is, retroflexion.

There are few reasons for bending the uterus after childbirth. This is mainly due to a weak tone of the ligaments or weakness of the muscles of the pelvis. Also, inflammatory or infectious diseases brought into the abdomen of a woman during cesarean section can become the reasons.

Of course, the anatomical feature of the female body also takes place here. If the bend of the uterus is congenital in nature, then after birth this pathology does not disappear.

The bend of the uterus does not have pronounced symptoms. As a rule, symptoms of inflammation of the reproductive system can accompany this disease.

Also, the bend of the uterus can be accompanied by constipation.

If the doctor said that you have a cervical bend after childbirth, do not despair. Everything can be fixed. Consult a doctor and ask him how to correct the abnormal location of the uterus. He will be able to determine whether the bend of the uterus was of an innate nature, or whether labor served this.

If the bend of the uterus is congenital in nature, then no treatment will be required. If this is served by childbirth, then most likely the doctor will recommend you to do special gymnastics, which will strengthen the muscles of the uterus and allow you to put it in place. Is conception possible when the uterus is bent?

There is a popular belief that the abnormal location of the uterus leads to complete infertility. However, in most cases, this is not the case. A lot of women with retroflexion bear and give birth to healthy children. But if this pathology is ignored, then it can hinder further conception, since the bend (angle) itself does not allow the sperm to reach its goal.

Also, it all depends on the features of the bend of the uterus. The thing is that in the presence of adhesions, simultaneously with the displacement of the uterus, there is a displacement of tissues and organs soldered to it (neurovascular bundles, intestines, ovaries). In this case, it is necessary to carry out a laparoscopic operation to eliminate them, after which the chances of conceiving a child will increase.

With a fixed bend of the uterus posteriorly, the cervix deviates forward, which leads to accumulation of sperm in the posterior fornix of the vagina and a decrease in the chances of conceiving a child. The way out of this situation is simple – when a man ejaculates during intercourse, the woman just needs to take the right position, lie on her stomach and raise her pelvis. Then lie about half an hour in this position. This can lead to a successful conception of the baby.

Do not neglect special gymnastics. Proper exercise will increase the tone of the uterus, which will also lead to a successful conception.

The exercises for bending the uterus, which are prescribed by gynecologists, are mostly simple and will not require you much time to complete them. It is worth doing them regularly, only then there will be results.

Exercise number 1. To do this, you need to sit on the floor, stretch your legs and slightly spread them in different directions. Then stretch out your arms to reach the toes of each leg in turn. Repeat 7-10 times in each direction.

Exercise number 3. Having got on all fours, tear off the left hand and left foot from the floor, try to keep them on the same level. Then raise your right hand and right foot. Repeat 10 times.

Exercise number 4. Bend your knees slightly and, without straightening them, walk around the room for about one minute. Repeat 5 to 7 times.

These are far from all the exercises that gynecologists prescribe to their patients when the uterus is bent. However, even performing these 4 exercises will help you strengthen the muscles of the uterus, peritoneum and pelvis.

Treatment of bending the uterus after childbirth includes:

During treatment, sexual life is not prohibited, but contraception is necessary, since during the treatment period there is a high probability of an ectopic pregnancy. 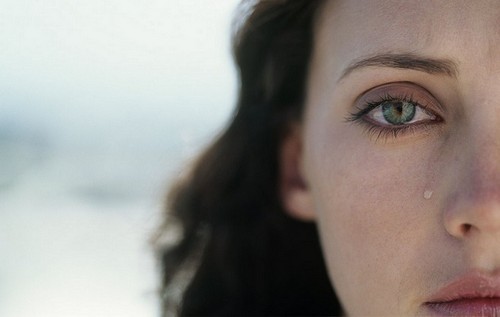 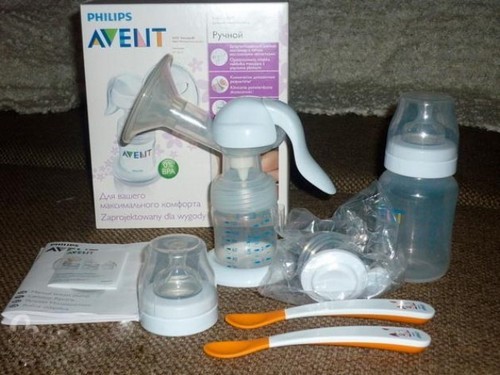