The disease affects the pancreas, liver, bile duct. The source of infection can make animals or people. Opisthorchiasis occurs in adults, but occurs in childhood. His appearance provokes worms feline Fluke (Opisthorchis felineus).

The process of growth and development of the worm

First feces containing eggs of helminths, causing opisthorchiasis, get in the water. There they eat snails. In molluscs larvae appear and continues their further development. After some time, grown-up worms into the water and settle within the carp fish. There they continue to grow.

Infection disease occurs as a result of eating the infected fish. This occurs in the absence of the necessary heat treatment (drying, lack of salting, syrokopchenye and so on). The risk is greatly increased in cases where untreated fish after the Board is cut into other products that do not need to cook. After entering the stomach of an adult or animal, the larva is released from the capsule and the worms begin to spread to parts of the body: gall bladder, its ducts, liver, pancreas. That’s where they get most favorable conditions for further oviposition. Development usually takes 4-4,5 months, and the lifetime of the parasites up to 25 years. In case of untimely detection of opisthorchiasis passes into a chronic stage, to identify and get rid of that much harder.

One of the diseases, the appearance of which is triggered by worms, is opisthorchiasis. The disease affects internal organs and causes significant damage to the human body. It is necessary to identify opisthorchiasis and to start treatment. Otherwise, the consequences can be sad.

How to identify opisthorchiasis?

The incubation period usually lasts for 2-3 weeks. At this time, the infected person starts to feel much worse, there are malaise, weakness, severe sweating noted. But to identify opisthorchiasis at this stage will not work. At the end of the incubation period there are several possible scenarios, as the disease is acute or chronic. Depending on this be marked differences in symptomatology.

The period of the acute stage of opisthorchiasis characterized by the appearance of the following signs:

During diagnosis reveals enlargement of the liver and gall bladder, ulcerations in the mucosa of the duodenum and stomach. In some cases, the symptoms of opisthorchiasis in adults can be similar to the symptoms of asthmatic bronchitis.

Chronic type of opisthorchiasis may be accompanied by allergic syndrome, which will manifest itself in the form of urticaria or other skin rash, severe itching, angioedema. The main problem is that during the illness of the internal organs undergoing significant change, so even after getting rid of worms in the adult, sometimes marked hepatitis, gastritis. Significant damage to the worms, causing opisthorchiasis, and cause the immune system which is collapsing.

Chronic form according to their symptoms often reminiscent of diseases such as pancreatitis, hepatitis, gastroduodenitis.

For it is peculiar:

For both forms of opisthorchiasis are also characteristic of disorders of the Central nervous system. A sick man complains of increased temperature, reduced efficiency, frequent headaches and dizziness, sleep problems. Also, patients are often observed tremor of eyelids and fingers. The collapse of parasites and their metabolic products also not is asymptomatic. Infected with opisthorchiasis adults at this point feel the signs of intoxication that are accompanied by allergic reactions. The result of the accumulation in the ducts helminths, their eggs, mucus and epithelial cells may occur violations of the outflow of bile.

In the first place to exclude the presence of a variety of health problems in the patient. This can be a common respiratory viral infection or more serious ailments. Further diagnostics included conducting a survey. During it is detected which region a person lives, whether he used to eat in the poorly processed fish (e.g., dried) in recent months.

Diagnosis of acute opisthorchiasis in its early stages is almost impossible. The fact that the parasites lay eggs only after a period of about one month from the moment of infection. Accordingly, the analyses of the feces and the bile will not be able to show the presence in the body of the worms. For a more accurate diagnosis will take time and the passage of several types of surveys for opisthorchiasis.

In the first place – is a blood test. The main sign – in adults, a combination of leucocytosis with hypereosinophilia. But in this case, the final diagnosis can be set no earlier than 1.5 months after the second survey. At this time, the parasites lay eggs that fall into the feces.

Diagnosis of chronic opisthorchiasis may also take a lot of time. It includes a survey and laboratory tests.

Thus, various diagnostic methods that help to quickly confirm the presence of disease:

And this is not a complete list of procedures for the detection of opisthorchiasis. If necessary it can be added other methods of diagnosis. Their main goal is to discard all suspicions about the presence of other liver diseases, gall bladder and other organs, and finally to confirm the diagnosis of opisthorchiasis in an adult.

Getting rid of the disease

Treatment of opisthorchiasis involves the use of multiple types of therapy. You first need to start the observance of a special diet that will not irritate inflamed digestive tract. The diet should consist of steamed, boiled or baked dishes. Marinated, salty, spicy and muffin are under categorical prohibition in the period of therapy and for at least 6 months after graduation.

Direct treatment of opisthorchiasis in an adult consists of three stages.

1. Training. During this period the patient is assigned to a different antispasmodic, choleretic, anti-inflammatory, antiallergic drugs, as well as adsorbents and medications. Depending on the severity of opisthorchiasis and it forms a preparatory stage lasts from 10 to 20 days.

2. Deworming. During this period, characterized by the use of drugs against parasites. Assign them to pick up the necessary dosage to develop a special treatment schedule should only doctor. To change course at its discretion or to terminate it is strictly prohibited! Most often used in opisthorchiasis Praziquantel. It affects the muscles of worms and cause paralysis. The daily dosage should not exceed from 40 to 75 mg (depending on the physician’s decision) for every kilogram of body weight.

3. Recovery. Right after the two previous stages, the worms die. Their bodies remain in the gallbladder and its ducts, so they need to bring. During this period the patient is assigned cholagogue. Exhausted due to opisthorchiasis the body also needs a variety of supplements and vitamin complexes.

How effective was the therapy in adults, will be available only after six months. That’s how much time the body needs to fully recover and excretion of helminth eggs, causing opisthorchiasis.

All adults know that it is much easier to prevent the emergence of a problem than to get rid of it. This rule applies to opisthorchiasis. It is much easier to follow simple preventive measures than to undergo long-term treatment and to sacrifice their own health.

This applies in particular to regions where high probability of infection. 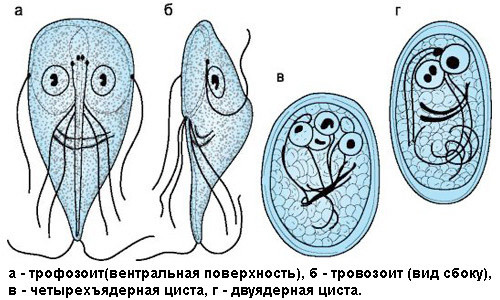 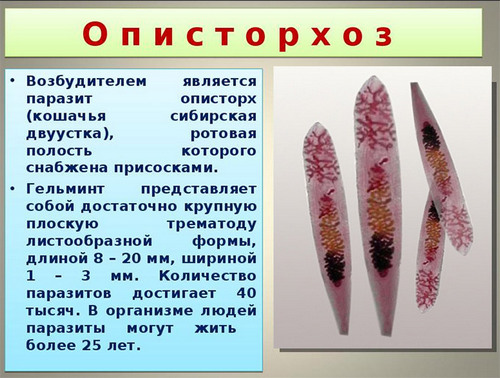 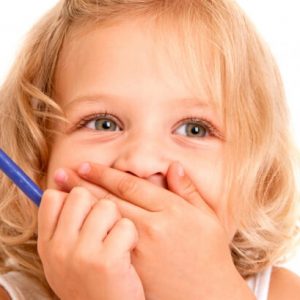 Pinworms in children and adults: symptoms and treatment

2 thoughts on “Opisthorchiasis Symptoms and methods of treatment”