While many nursing mothers are trying by all means to increase lactation, some are faced with the opposite problem. Sometimes so much milk is secreted that it becomes a real test, from which both the baby and the woman suffer. This phenomenon in medicine is called hyperlactation.

With hyperlactation of milk in the female breast, so much is produced that it begins to spontaneously leak. Excessive formation of nutrient fluid causes significant problems for both the mother and the baby. The first few weeks after birth, hyperlactation is natural

The manifestation of a woman’s hyperlactation is indicated by certain symptoms:

Often, hyperlactation becomes a real test for a nursing mother. In addition to the constant leakage of milk and pain in the chest, the woman is very tired, cannot sleep normally, is in a depressed mood. Another problem associated with excessive lactation is edema of breast tissue due to its excessive filling. If this does not express a little secret, then the situation may worsen (blockage of the ducts, lactostasis, mastitis). For this reason, the woman is in a vicious circle: decantation leads to an even greater production of milk, but it is necessary to avoid complications.

Excessive lactation brings discomfort to the baby. Due to the strong flow of fluid, it chokes, turns away, coughs, and sometimes can completely abandon the chest.

In addition, the baby manages to get enough of the “front” low-calorie milk, without having reached the most nutritious “back” milk (after all, it does not completely empty the mammary gland, as it should be ideally). At the same time, the intestines of the crumbs are filled with a large amount of lactose (milk sugar), which interferes with normal digestion: there is rumbling in the abdomen and colic due to the accumulation of gases, green foamy stool. It is clear that because of these problems, the baby will feel bad.

It is interesting that many young mothers associate crying and nervousness of the baby with a lack of breast milk, although the problem may be precisely in hyperlactation – in fact, nutrition is even more than necessary. And so in the life of a child due to the inexperience of a woman, supplementary feeding with an artificial mixture may unreasonably appear.

Often during hyperlactation in the mother, the baby is overweight. However, in some cases, there is also a shortage of body weight: the baby can not cope with a strong flow of milk and even with frequent sucking does not receive sufficient amounts of food. Both of these situations are bad for the full development of the child.

Causes of hyperlactation in women

If primary hyperlactation is due to natural causes associated with hormonal changes in the postpartum body, then the secondary (or true) form occurs under the influence of the following factors.

Lactation can be reduced if feeding is properly organized. The following tricks will help.

Situations requiring treatment by a specialist

If a woman correctly uses a variety of methods to reduce the production of breast milk, but it still comes in a lot, then this is an occasion to contact a specialist. It is possible that hyperlactation is caused by serious medical reasons, especially if, before pregnancy, the mother was treated for infertility or used oral contraceptives. A gynecologist-endocrinologist will help to correct the hormonal background, recommend a special diet with the exception of products that stimulate lactation.

There is also such a medical disorder as milk fever, when a lot of nutrient fluid suddenly arrives. Often this is accompanied by an increase in body temperature (sometimes up to 40 degrees), weakness, headache, chills, or fever. The slightest touch to the chest causes the woman severe pain. In this situation, you must also consult a doctor to eliminate the risk of inflammation. The specialist will recommend the mother to continue feeding, and apply the baby to the breast as often as possible (after all, many out of inexperience stop feeding the baby so that he does not become infected through milk with an incomprehensible disease). An experienced gynecologist will help to cope with hyperlactation.

How to reduce lactation during weaning

Sooner or later, the time comes when the baby has to be weaned. With the physiological end of lactation, this occurs naturally and painlessly.

A more complicated situation is when a child needs to be transferred to artificial feeding due to certain circumstances. If the mother is too “milk”, then excommunication will be problematic for her. When the number of feedings decreases, you need to help the breast rebuild to a new regimen: for this, in the intervals between applications, the milk is slightly decanted to eliminate discomfort. In addition, you can use additional funds, for example, to rebuild the diet, drink in moderate quantities decoctions of herbs. Gradually, the amount of liquid arriving will decrease, and with time it should completely disappear.

An integrated approach is needed to combat hyperlactation. If a woman ruled out pathological hormonal disorders in her and observes the basic principles of feeding, then the following methods should not be neglected.

Decoctions of some herbs, such as sage, help reduce excessive milk production 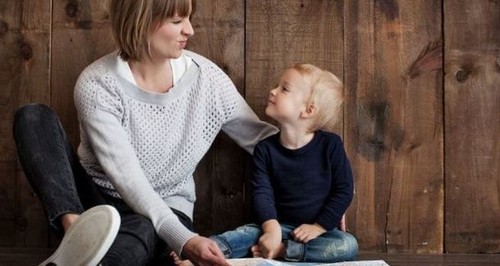 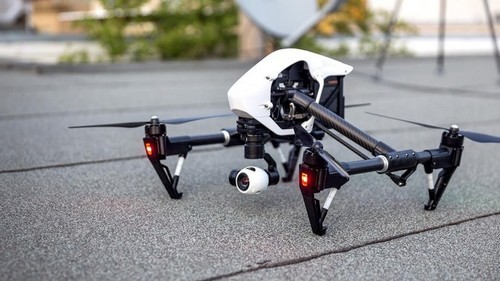