Among the sports games table tennis, or ping pong, takes a special place. On the one hand, it requires special tools and equipment. On the other, the area for playing ping-pong requires much less than for tennis, badminton and especially team sports. While both players and fans of table tennis can captivate not worse than football or volleyball.

The history of the modern table tennis refers to the beginning of the XX century, when appeared the name “ping-pong”, which simulates the sound of ball on racket and the table. The first decades of the last century, the game quickly gained popularity among ordinary people and gradually acquired the traits of professional sports. In 1920-e years have appeared the international table tennis Federation was the first world Cup. The Olympic sport of ping pong began in 1988, and in 2015 calendar appeared world day of table tennis! It is celebrated on 6 April.

The game of table tennis is the drawing of a ball and achieve a situation where the enemy will not be able to beat the filing or stroke. Usually the game is played between two players, but possibly a confrontation between two teams of two people each.

Playing ping pong requires a table with a net, rackets and ball. In professional sports the length of a table is 274 cm, width 152.5 cm, height 76 see In the Amateur game, for the soul of table tennis will suit any flat, rectangular surface with a length of three meters. In the middle of the table is set mesh. Its height is 15.25 cm

The table tennis table can be made of different materials, as long as it is not quenched strikes the ball. It is a fairly simple test: no acceleration ball is thrown on the table from a height of 30 cm, the bounce should be about 23 cm.

The table should be painted with matte dark paint. Most commonly used is dark green or dark blue. Along each table edge is applied on the perimeter of the applied line width of 2 cm, and in the middle – narrow straight width of 3 mm along the table perpendicular to the grid.

Rackets for playing ping-pong may vary in size, hardness of the coating and the presence or absence of thorns. If you play table tennis for the soul, before you buy your own racket, try what its kind you will be most convenient to use. The average length of the racket is 26-30 cm, width 15-17 cm, weight 160-200 grams. In the case of professional athletes, things are much more complicated. Under each of them ordered and made unique racket.

Usually the base of the racket is made of wood as a complementary material for the base can be used titanium, carbon fiber and other composites. Further the base is attached to the sponge layer and then a layer of rubber with little spikes inside or outside. Sometimes rubber layer is present only on one side of the racket. In this case, the player is permitted to strike the other party. The rules also establish a provision according to which the two sides of the racquet should be painted in different colors.

Balls for ping-pong very light and hollow. They are made of thin layer of special plastic. Currently recognized as the accepted standard diameter of ball is 40 mm and weight 2.7 grams. It must be matte white or orange. In recent times also used two-tone orange and white balls for table tennis.

The rules of the game of table tennis

Each game consists of several parties or sets, and their number is determined in advance. Usually to win enough to win three sets out of five or five out of the seven, at least the game is played to seven wins in nine sets. Under the new rules of the game ping-pong, Seth lasts until the winning of one of the sides 11 points. If the account party is 10:10, there are two versions of events, according to the regulations of the competition. In the first case, the winner is the player or pair who took the 11-th point in the second – the side that first reaches the margin of two points. Under the old rules of table tennis, the party was conducted to 21 points.

Each batch consists of drawings that begin with the filing. The first feed is determined by lot, which in some cases allows you to choose the side of the table. Adjustment is carried out by hitting the ball thrown vertically upwards to a height of not less than 16 inches. As soon as the ball breaks away from the palm feed, the supply is effected.

The rules of the game of table tennis, when hitting while giving the ball must be above the surface of the table and beyond his end line. The first bounce of the ball after the filing should occur on the feed side, the second side of the receiving player. In the case of doubles the ball when serving, should be addressed diagonally.

While serving, the player has no right to hide the moment of impact with your hand, body or clothing, all phases of the submission should be clearly visible to the receiving party and the judge. It is the judge maintains records counted points, identifies violations and makes a decision on the dispute. In the case of too protracted matches the referee may make the decision to enhance the game. This rule, according to which impose restrictions on 13 attacks for one round if the party does not end within 10 minutes and in that time played at least 18 points. Rule 13 of the strikes means that after 13 correct returns, point is automatically awarded to the receiving party. After the introduction of rules to enhance the game, it must act before the end of the meeting.

If when serving, the ball touches the net, but all other rules are met, there is Periodica. That is, the feed repeats the flow, and the number of periodic not stipulated by rules of ping-pong.

Every player in table tennis over time produces its signature style. There are two types of grip of the racket – European and Asian. To win in this game is important: the degree of concentration and attention, speed and dynamics of movement, the force of impact and immediate reaction. For this reason, ping-pong no less useful than any other sport. And it’s just a great way to escape from everyday worries, stretch your muscles, to raise mood and positive emotions. 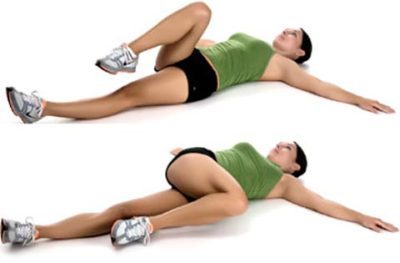 How to perform the exercise “Crocodile” for the spine according to the method of Dr. Antipka? 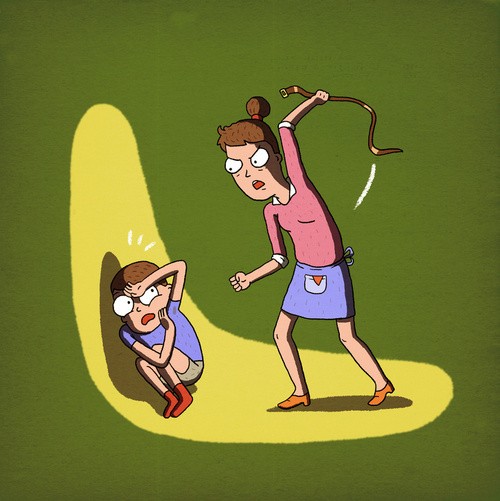 The first signs of schizophrenia, what to do 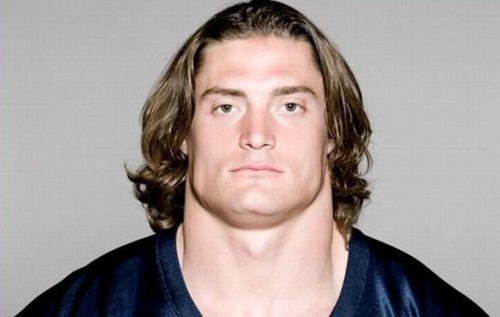 2 thoughts on “Table tennis. The rules of the game ping-pong”